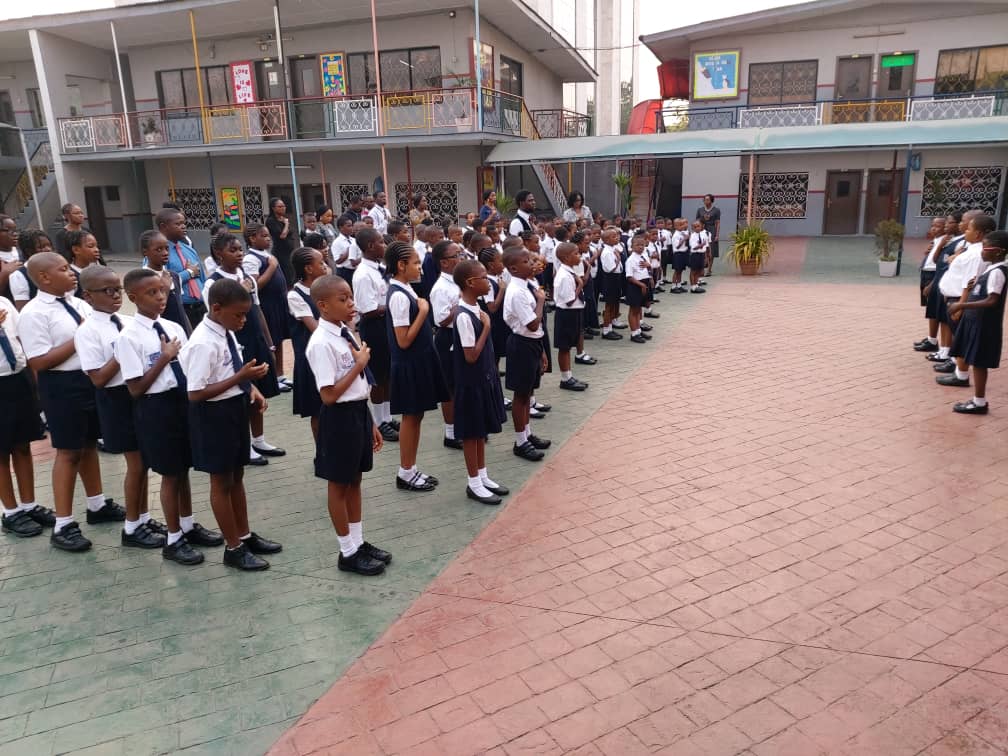 A Little of Our History

The school was founded by the late Rev. Akin Adesola of blessed memory, on May 1, 1963, in loving memory of his late mother Mrs. Victoria Omolara Adesola, who died on February 27, 1926, when he was only five months old. She was trained, certificated and devoted teacher and a lover of children. The Ministry of Education, Ibadan, of the old Western Region, conducted the necessary inspection of buildings and facilities and the school was granted the approval to operate as a Nursery/Primary school in April 1963. Upon the subsequent creation of Lagos State, a second approval was given by the Ministry of Education, Alausa, Ikeja on July 1, 1987.

At Lara Day School we believe that:

To help each child develop his/her God-given talents for effective participation within an ever changing world by maintaining consistent philosophy and objectives which nurture and educate the whole child physically, mentally, spiritually and emotionally.

Nurturing and inspiring pupils towards an excellent future.

Save each school term's schedule and calendar of events on your computer.

Our programs are academically oriented and offer an education comparable to the best available in private schools in Africa.